Waikato has many exciting towns and attractions to explore. Annual events in the region include The National Agricultural Field days in June and the Hot-Air Balloon in April. Here is a list of the top 11 things to do in Waikato. 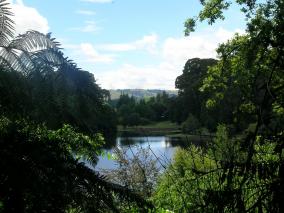 Cambridge is a Historic attractive tree lined town located in the heart of the Waikato Region in New Zealand’s North Island. The Waikato region stretches from the pacific oceans of the Tasman Sea and is home to some of New Zealand’s most charming attractions and stunning scenery. Read More. 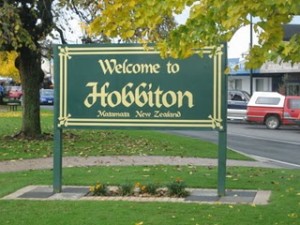 Matamata is a rural town in Waikato. Matamata is also known as the home of Hobbiton, because this was one of the locations for filming the Lord of the Rings Trilogy. Visit the town of Matamata where you can go on the popular Hobbiton Movie Set tour, Lord of the Rings. Buy your tickets and catch the tour from the Matamata Information Office right in the centre of town. Read More. 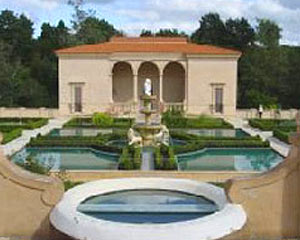 On the way you can stop by Hamilton City and discover the magic world of Hamilton Gardens. Hamilton gardens is a must see and as soon as you step into the gardens you will be amazed at this extraordinary place and best of all its Free. Inside you will discover different themed gardens throughout the grounds such as The Chinese Scholars Garden, The English Flower Garden, Japanese Garden of Contemplation, The American Modernist Garden, The Italian Renaissance Garden and the new Indian Char Bagh Garden. Read More. 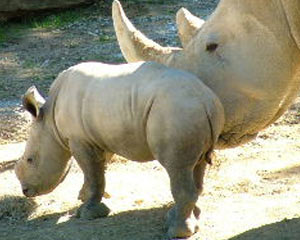 Hamilton Zoo located about 7 minutes from Hamilton city, on Brymer Road is a wildlife conservation park home to more than 600 native New Zealand animals. Hamilton Zoo has stunning garden surroundings, paved pathways and boardwalks. Guided tours can be arranged and makes it the perfect place for a recreational visit. Read More. 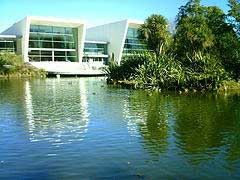 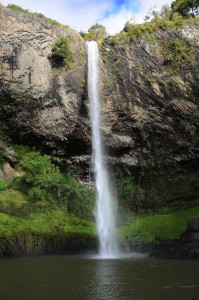 Bridal Veil Falls is a beautiful and impressive waterfall near Raglan, New Zealand. The falls are a 55m drop from top to bottom and are a 10 minute walk to the bottom through beautiful native bush. Standing at the top of the falls you get a wonderful view of landscape in the surrounding background. There are two good viewing platforms one at the top and one at the bottom of the falls. Read More. 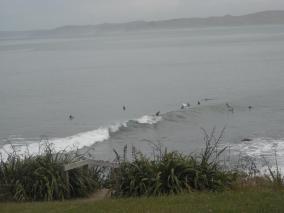 Raglan is situated west of Hamilton and is known as surfers’ paradise. It is Waikato’s only seaside resort. Formerly known as Whangaroa, Raglan is a coastal town with a number of beaches and harbour such as Te Kopua beach and Te Aro Aro Bay close to Raglan and popular for swimming. Read More. 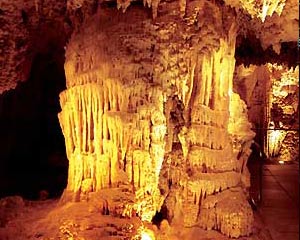 The Waitomo region is located midway between Auckland and Rotorua and one of the top attractions here is the Waitamo Glowworm Caves. The Waitomo caves are one of New Zealand tourist icons. They were discovered in 1887 by a local Maori chief Tane Tinorau and an English surveyor called Fred Mace. Read More. 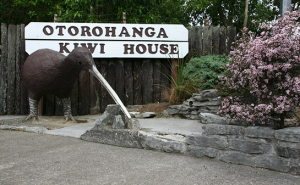 To the north of Waitomo is Otorohanga, famous for its kiwi house and native bird park. Kiwi house is where kiwis are bred in captivity and has been around for a long time. This is a great opportunity to see a live Kiwi as you never get to see a kiwi in New Zealand because they live in the deep deep bush and only come out at night for four hours. The kiwi bird is unlike other birds, its tiny eyes cannot see that well at night so they feel, smell and hear there way around. Read More.

Waikato Museum of Art and History 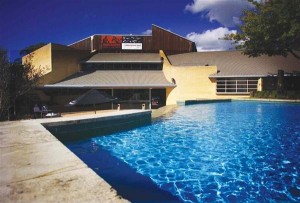 See the regions unique history by visiting the Waikato museum of Art and History open daily from 10am – 4:30pm.
The museum was established in 1987 and is one of Hamilton’s biggest and more extraordinary buildings. The person who designed the museum was Ivan Mercep of JASMaD, Auckland, the same architect who designed Wellington’s museum, Te Papa.
The museum has five levels and 12 galleries and overlooks the river on the corner of Victoria and Grantham streets. Read More. 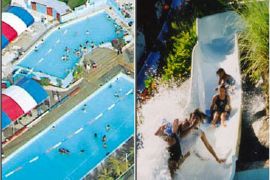 Waingaro Hot Springs is the all year round resort that has a wide range of activities and facilities on site for everyone. It is on the way to Raglan, and features New Zealand’s longest open hot water hydroslide and the kamkikaze high speed thrill ride. It also features 3 hot-water pools, bumper boats, private spa pools, games room, TV lounge, recreational facilities… Read More.