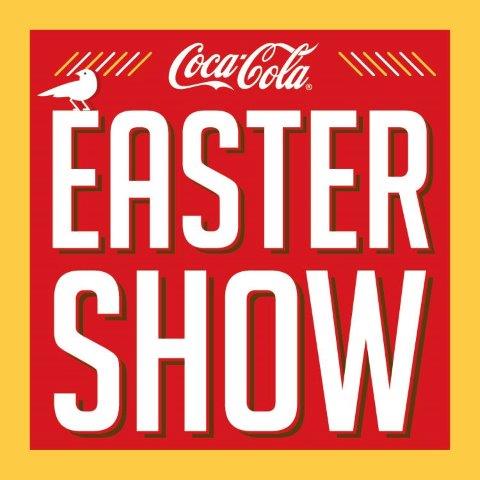 The Coca-Cola Easter Show is New Zealand’s biggest and most diverse family festival being hosted at the ASB Showgrounds, Auckland from 17th – 21st April 2014. It has something for everyone with new international acts each year along with a host of other attractions. There will be competition, prizes and give a ways at this great event.

This year the New Zealand’s Coca-Cola Easter Show has made the gate entry absolutely FREE so you only pay to go inside the circus which is $6 and rides vary depending on the ride. The Coca-Cola Easter show website will go live very soon and all pricing and events details will be released.

There will be a huge schedule of entertainment, circus acts, rides and exhibits, plus an A&P Show, New Zealand’s largest A & P Show that will be presenting its wonderful animal displays and competitions.

This year’s show will also feature the celebrated Zirka Circus with eight shows a day, sheep shearing, the New Zealand Strongman competition, the popular marketplace, with products to buy and demonstrations to watch and New Zealand’s largest art competition. Also on the main stage star performers J Geeks, Deelicious, Jamoa Jam and many more will perform some of the best cultural acts.

Children’s Entertainment
Children’s entertainment will take place each day on the main stage, with Pinocchio and New Zealand’s Dairy Ambassador, Rosie the Cow.

Coca-Cola Carnival
The Coca-Cola carnival is back with some of the scariest, highest and wildest rides at the Show and plenty of stalls. Featuring new thrilling rides, plus all the old favourites. Some of the rides include the Turbo Boost, Scream Machine, Gravitron, Zipper, Extreme, Sky Flyer, Double Ranger, Space Roller and lots more to get the adrenalin pumping for the big kids. While for the youngr kids, the Cookie-Bear rides such as the ferris wheel, tea cups, pirate ship and much more bring smiles to the faces of the little kids and their parents.

The fireworks displays will close the event each night.

Parking
Parking will be available in the adjacent Pururi Drive Football Fields.

Tickets
The Coca-Cola Easter show website will go live very soon and all pricing and events details will be released.